Background: The common indoor mould Penicillium chrysogenum is reported to be associated with respiratory diseases and allergic asthma. Beside the already known specific allergens stemming from mixtures of hyphae and spores the question was which allergens are specifically abundant in the airborne spores.

Methods: Serum samples of 50 patients with allergic symptoms were screened for a positive reaction with spore proteins using 1D immunoblotting. The sera of 10 patients with different immunopositive patterns in the 1D blots were selected for 2D westernblotting and IgE reactive proteins were identified by mass spectrometry.

Results: 29 proteins specifically interacting with IgE from sera were indentified. 5 of them showed a frequency higher than 50% and were identified as Glyceraldehydes-3-phosphate dehydrogenase, Catalase A, delta-1-pyrroline-5-carboxylate dehydrogenase, glucose-6-phosphate isomerase and transaldolase. The vacuolar serine protease, known as the major allergen Pen ch 18, was identified in 3 cases.

Conclusions: Beside the confirmation of known allergens like Pen ch 18 new, spore specific IgE binding potential allergens were identified. The differentiation into hyphae and spore specific allergens might be helpful for a more specified diagnosis and to differentiate the source of exposure leading to sensitization. 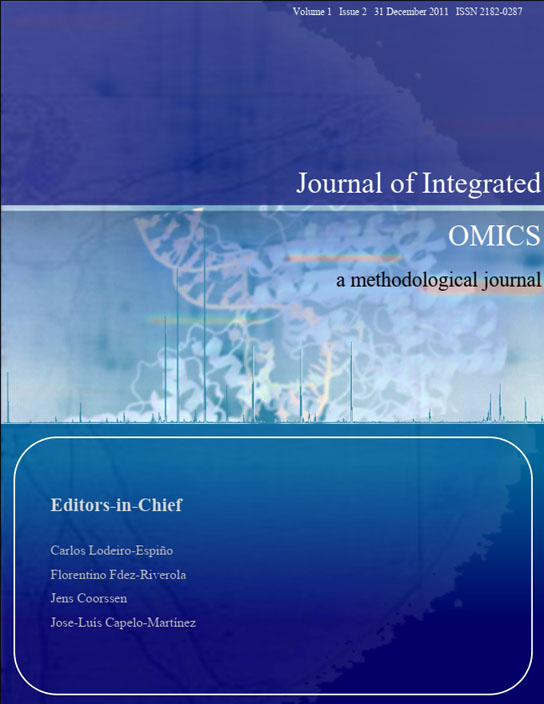 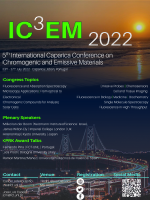 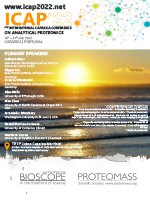 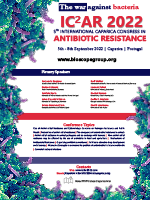