The monogenean salmon fluke (Gyrodactylus salaris) is an important ectoparasitic pathogen of Atlantic salmon (Salmo salar) frequently occurring in Norwegian rivers. High infection rates have reduced populations of salmon parr and led to a decline of upstream-swimming adult fish. Thus, finding efficient measures for the eradication of the parasite is a necessity. The treatments that have been successful so far have the disadvantage of killing all aquatic life and require river rehabilitation and repopulation programs. In the search for more selective agents, chlorine at low concentrations has emerged as a suitable candidate, removing the flukes from the salmon without causing notable adverse consequences. However, more data regarding potential health risks are needed before chlorine can be applied for the large-scale disinfection of Norwegian watercourses. In the present study, we have therefore explored potential effects of exposing on-growing salmon to (mono)chloramine, by combined proteomic and metabolomic profiling of the skin mucus composition. The epidermal mucus protects fish against harmful environmental factors and represents a valuable and easily accessible source for monitoring the health status by analyzing excreted proteins and small molecules. We treated fish with 60 µg/L (Cl60) chloramine for 17 days (E17) and kept them for further 21 days (R21) in non-chlorinated water during a recovery period. A control group (Cl0) followed the same procedure but without chloramine. Skin mucus was obtained before treatment following a 14-day habituation period (H0), at E17 and at R21, following a previously established mucus absorption protocol. The samples were analyzed by proteomic and metabolomic methods using high-resolution mass spectrometry, and data were processed for further statistical modeling. While there were no significant differences between exposed and control salmon at E17, we observed a considerable time-dependent influence on the mucus composition in both Cl0 and Cl60 groups that were attributed to aging. However, the comparison of Cl0-R21 vs. Cl60-R21 at study end indicated a chloramine-dependent separation of the groups, mostly caused by proteins classifiable into the biological processes “cellular processes” and “metabolic processes”. Overall, the observed differences between treated fish and controls were small, showing that the health risk for salmon exposed to chloramine concentrations below 60 µg/L appears to be low 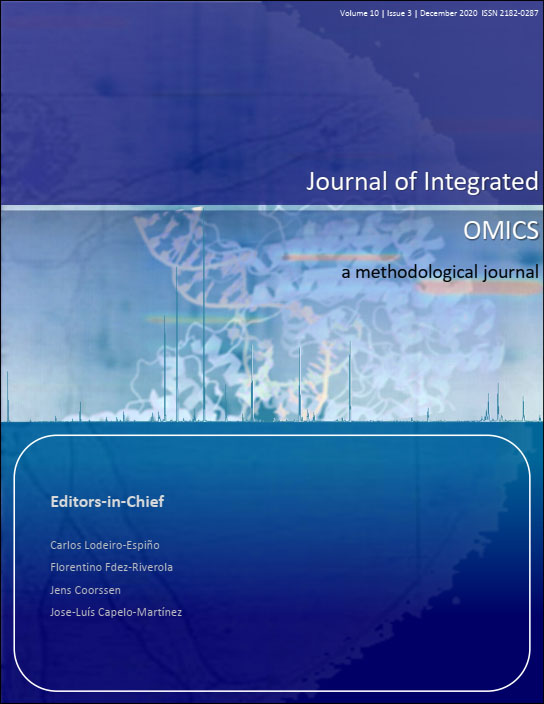 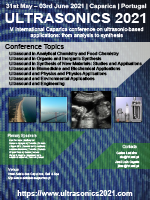 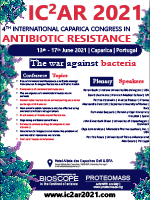 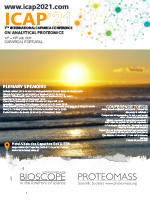